A Time to Worship 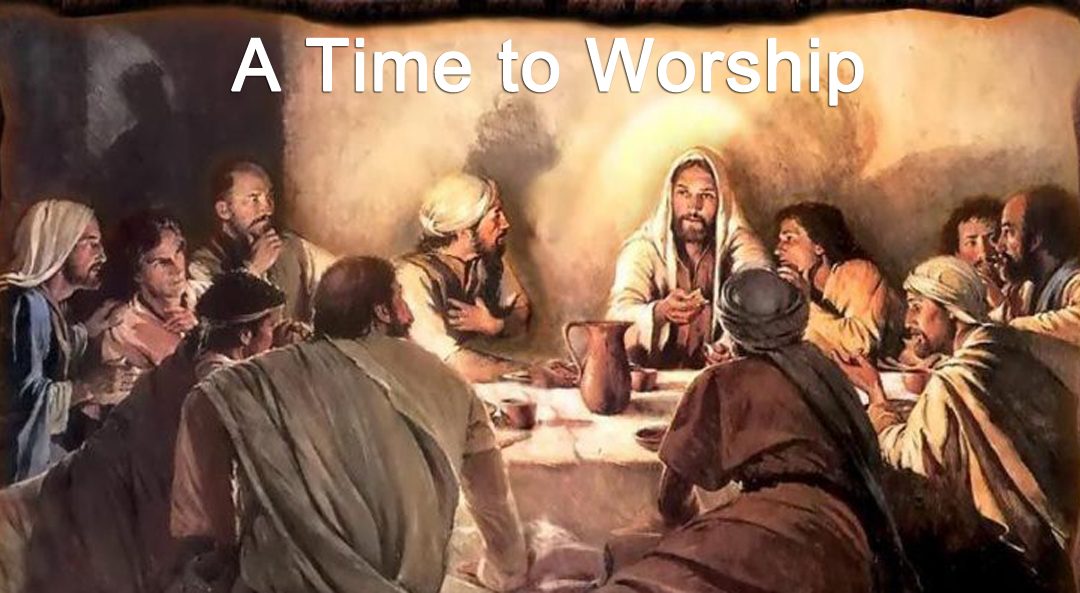 As we come into this Passover season we find the world in turmoil. No doubt much like the first Passover time over 3,000 years ago. With plagues, pestilences and death ravaging the land, God was dealing with idolatry at the highest levels of the nation with one demand: “Let My people go that they might worship Me.”

While darkness blanketed the land, God put His people in a shelter-in-place, too. They were to smear the blood of a lamb on their doorposts of their homes while they stayed inside and ate its meat. We know it was the foreshadowing of Jesus’ sacrifice as the Lamb of God. His blood sacrifice would save us from eternal death. Even so, Jesus understood that His sacrifice was not merely the stay of a death sentence, but the deliverance of humanity into the radiant life of worship and intimacy with God.

For ancient Israel, as for us, it was the beginning of a new era. The dark night gave birth to freedom to worship God. It began a season of amazing miracles of protection from enemies than themselves, and sudden pathways through impossible situations. It was a season of miracle provisions where there had been none, and in the middle of nowhere. It was also a time of testing of faith, the reward of faith, and manifest glory.

In this Passover season, God is calling us, globally, to establish afresh an altar of worship in both time and place. It’s time to rebuild the altar of the Lord in the home, the economy, the education, the government, the arts, and the media. It’s time to overturn the altars built in worship of lesser gods and re-establish our covenant with the Lord.

Altars need a sacrifice. Jesus already gave His. It’s time that we, as Paul said, become a living sacrifice on the altar of the Lord. It’s time to come out of every place of idolatry of self and trust in world systems. It’s time to worship God, our Father. He is a Good Father and looking for worshippers.

So what does that look like for you? For me? Is there an altar erected to a lesser god that needs shattering, like what Gideon did with his father’s altar to Baal (a worship that included child sacrifice, immorality and occultism)? Is there a trust in some other source of power or provision that needs a heart-turn to trust in God the Father? Is there a place in us that needs a love for God fully restored?

Worship is more than a song. Worship is the entire life given to God; it’s how we live –  how we connect with God and respect one another. It’s how we deal with our finances, train our children, relate to events, use our words and express our desires.

The world will never be the same after this, and frankly, it’s not meant to be. It’s time to worship and fill the earth with the glory due to Him.