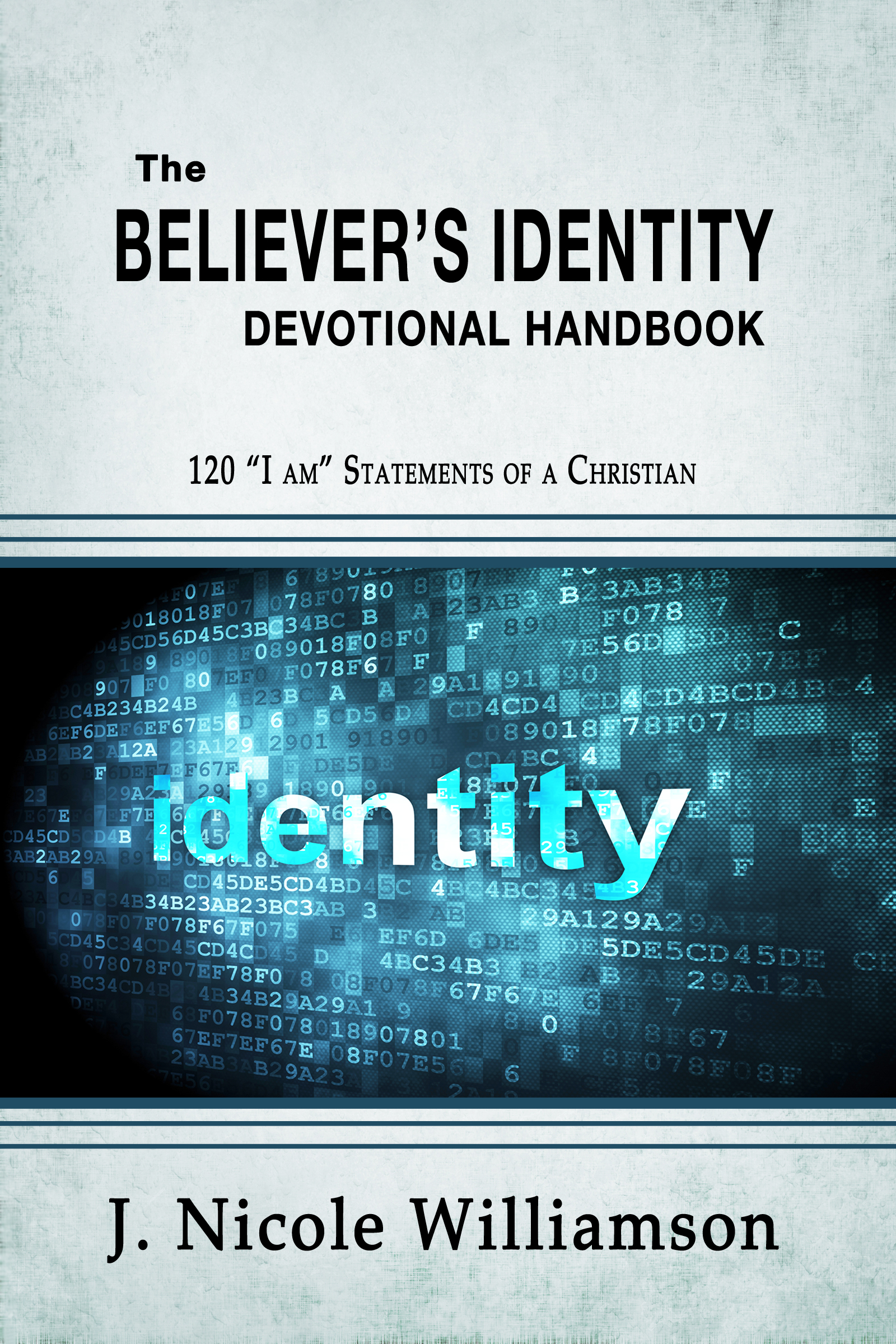 Jesus was the master of identity clarity. With a heart anchored in His Father’s love and a mind grounded in Abba’s affirmation, the living reality of that relationship with His Father defined both His identity and everything He did. It energized how He showed up in life on Earth.

And no wonder, His Father set the tone of identity clarity all through His Word as Jehovah-jireh, El Shaddai, El Olam, Jehovah-shalom, and thousands of other names used to describe how He shows us for His people, including how He shows up against His enemies as a Man of War!

Jesus lived out of a clear identity. He showed up every

morning as the Love of God that warmed men’s hearts with holy fire. He showed up on the hillsides as the light of truth that led lost souls out of darkness and into the brightness of hope. He showed up in the midst of people’s circumstances as the Living Bread that satisfied their heart’s desires. He showed up in town square’s as the Healer, and on city streets as the powerful Deliverer. He was the Glory of the Father, the Wisdom of the Ages and the Lamb of God who showed up as Heaven’s answer to broken mankind.

So too, Abba wants us to know who we are as His children. Our identity in Christ should be clear and the very foundation of our work and purpose. God’s Word is full of ways in how He describes not only Himself, but how He describes us — His children, sons, daughters, Christ’s bride, Yeshua’s body, the salt of the earth, and the light. Some think of being a Christian as simply believing that Jesus exists and is who He says He is, but miss what that means for them, too, as His body. It is time to know the truth about Father, Jesus, Holy Spirit…and us!

In my new book The Believers Identity Devotional Handbook: 120 “I am” Statements of a Christian, is a dynamic list of who we are as Christians. A few of the statements include:

It is time to unveil the dynamic answer to the age old question of “who am I?” The answer is clear – I am marvelously loved, wonderfully made in His image, and called to be a light in this world.