Being a Nation Within a Nation 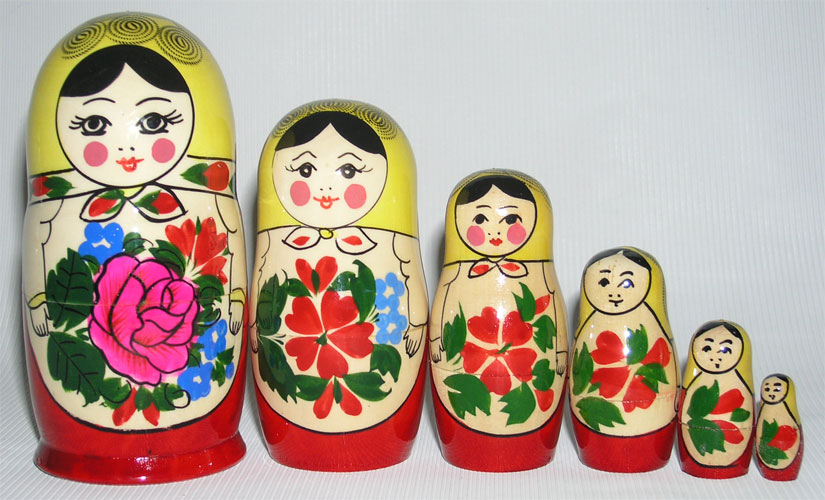 I grew up in a time when the U.S. was widely considered as a Christian nation. The majority shared similar values in raising families and building a free and self-sustaining life based on Christian principles. The Bible and prayer were a common part of public education and we could, at least somewhat, trust our elected officials to work in an ethical way on our behalf, make good and moral judgments, and effect justice. It was easy to live a Christian life on cruise.

It is a different story today.

While many debate the current identity of America as being a Christian nation or not, I believe the greater concern begins with the identity of Christ’s body within this nation.

Like ancient Israel, we have come to a time when, as the prophet Isaiah said, “Our courts oppose the righteous, justice is nowhere to be found, truth has fallen in the streets, and honesty has been outlawed. Truth is nowhere to be found and whoever shuns evil is become a prey.” (Isa. 59:14-15) Thankfully, Isaiah also said that when the enemy comes at us like a flood, the Lord will raise up a standard against him. Whether lawlessness likes it or not, the Creator is, indeed, the true Ruler of Nations. Darkness finds its boundaries when the light shines.

There are those, however, who believe that evil rulers, such as the Illuminati, apparently have carte blanche in running the world so it doesn’t matter what we do, if we pray, or how we vote. While Satan wages war to direct events his way and uses people to do his bidding, he is a lesser being and even his most influential pawns don’t run the world. God does. The King of Kings has not abdicated His throne. And Father says that when His people pray, He will answer and will raise Himself up as a Mighty One against the onslaught.

As God’s family we must see ourselves in a new light. We DO make a difference. We are the salt that preserves the earth as long as our savor is active. God calls His people a nation of priests — we are a nation within whatever nation we call home. We are here as ministers of reconciliation. That means we work with Father through prayer and action to bring culture out of darkness and into the beautiful light and His glorious designs for mankind.

Just like the matryoshka dolls (the set of smaller dolls within a larger doll) so are God’s people a smaller but powerfully significant part within a larger people group. Satan opposes God’s people because he knows that nations rise and fall not on what the illuminati decides but on the prayers and actions of God’s people.

In the Hebrew language, the word “priest” (Kohen) means “to reveal the heart of yes to God and His ways.” We may be seeing a lot of “yes” to darkness and corruption driving this nation, but there is also a movement happening – an awakening of revival to a new day of a bold “Yes!” to God and His ways among His people.

As a nation of priests within this nation, God is looking for our “yes” in caring for America with Him. Let us lift the standard of holy love as we pray boldly, live boldly…and, yes, vote boldly with the mind of Christ in the upcoming elections. 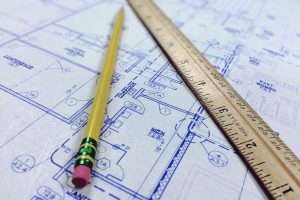