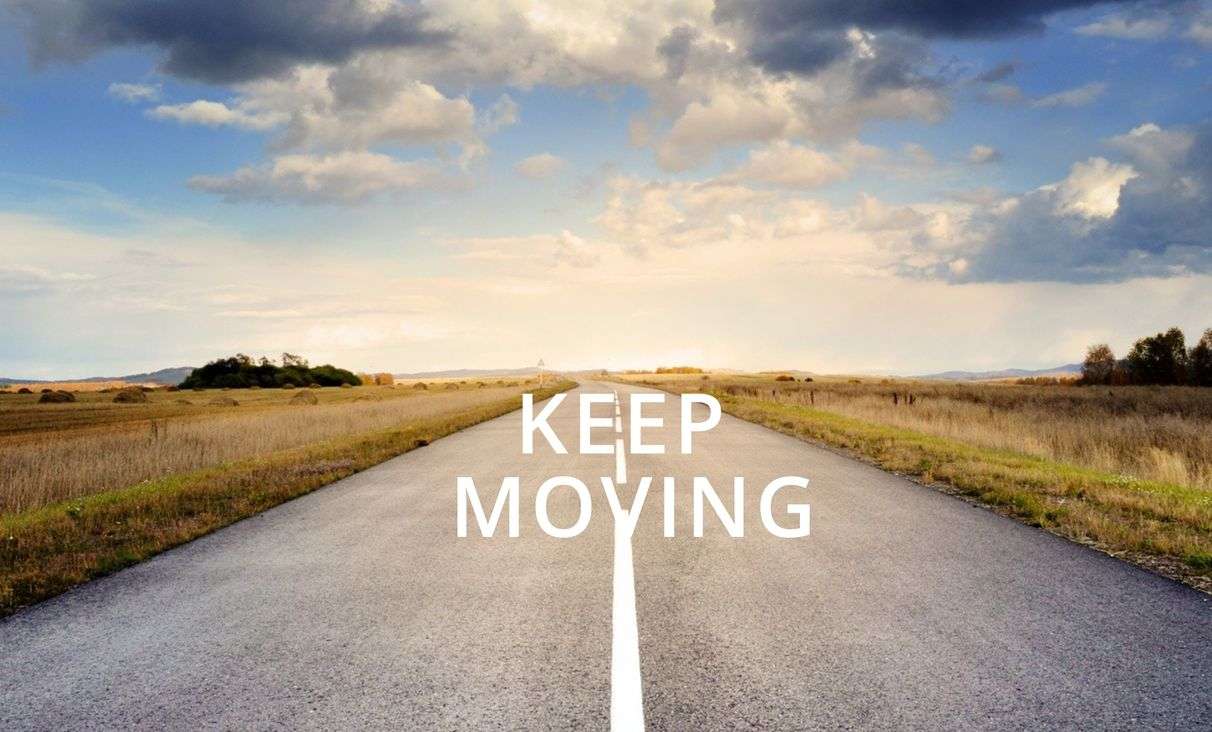 New seasons bring new challenges. Movement that disrupts any norm can create anxiety, fear and tension, especially if there is no clear vision of what’s ahead.

When the children of Israel shifted from being wilderness wanderers to becoming God’s warriors taking the land, they had to learn a whole new way of living and thinking. Excited about the fulfillment of promises and a beautiful land head, they also knew there were giants to be dealt with. Until then, they had not warred with giants. They were unskilled and strategies were only given as they advanced. They had no clear plan except to simply go forward. They were to keep moving in obedience to God and trust Him for victory.

In such times of change, uncertainty and warfare the enemy seeks opportunity to discourage us, hoping we will pull back, compromise, or quit. But God says to be strong and of good courage.

Moses’ last words to the children of Israel reminded them that God was with them, He would not fail them or forsake them (Deut. 31:6). God wants us to remember that, too.

While we may be facing giants, whether personal or cultural, we are in a time when the Lord of Hosts is with us, just as He was with ancient Israel. He is calling us to rise with courage, strong resolve, and greater unity for His purposes in our lives, families, and regions. Though our norms are being greatly disrupted, He is with us. He will give us strategy as we move with Him.

Winston Churchill once said, “Success is not final, failure is not fatal: it is the courage to continue that counts.”

No matter what the situation looks like, Father says to have courage, keep moving, and trust that He will guide you into victory and not defeat.

Remember, He who began a good work in you will carry it on to completion … He won’t stop. He is a good Father who loves you. Believe God and you will experience the blessings of the One who does what He says He will do (Phil. 1:6; Luke 1:45) 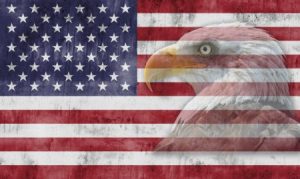 America needs you and me if she is to succeed in her divine purpose as a nation. She is weakening 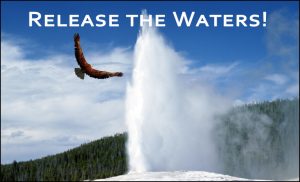 Are you hungry for a fresh outpouring of the Holy Spirit? It might surprise you how it’s going to come!